It was Red Bull driver Sergio Perez who set the best time in the third and final free practice session of the Miami Grand Prix in 1.30.304 (Soft), the Mexican ahead of Charles Leclerc’s Ferrari by one tenth ( Tendres) and three tenths the Red Bull of Max Verstappen (Tendres).

Behind, Fernando Alonso, Sebastian Vettel, Mick Schumacher, Carlos Sainz, Alex Albon, Lando Norris and Yuki Tsunoda complete the top ten of this final free practice session of the weekend marked by the big crash of the Alpine driver Esteban Ocon at the mid-session.

Ocon in the wall

Hard blow for the Alpine driver Esteban Ocon who sent his single-seater into the wall during this last free practice session of the Miami Grand Prix. The Frenchman lost the rear of his F1 in exactly the same place as Ferrari driver Carlos Sainz this Friday in EL2. Ocon is doing well, but his car is badly damaged a few hours before qualifying. This crash forced the race direction to wave a red flag for a good ten minutes.

After his crash, Esteban Ocon was transferred to the circuit’s medical center for mandatory checks. His car meanwhile was transported to the Alpine garage after the end of the session, which means that the mechanics will have a lot of work before qualifying. 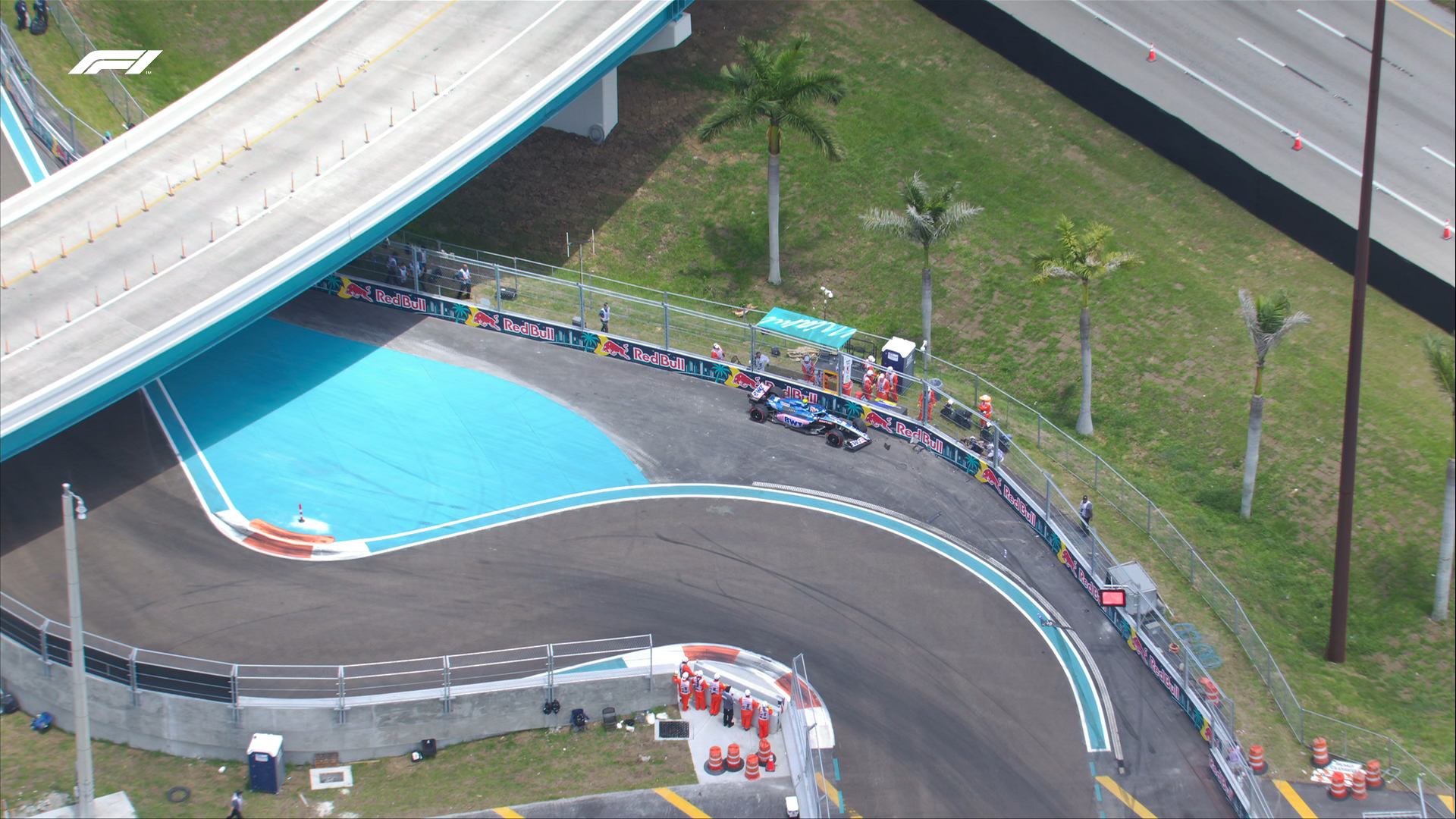 It is very hot this Saturday in Miami with an outside temperature of 34°, while the track was at 52°. Difficult conditions for the pilots, but also for the tires which seem to suffer a lot on the new asphalt of Miami. 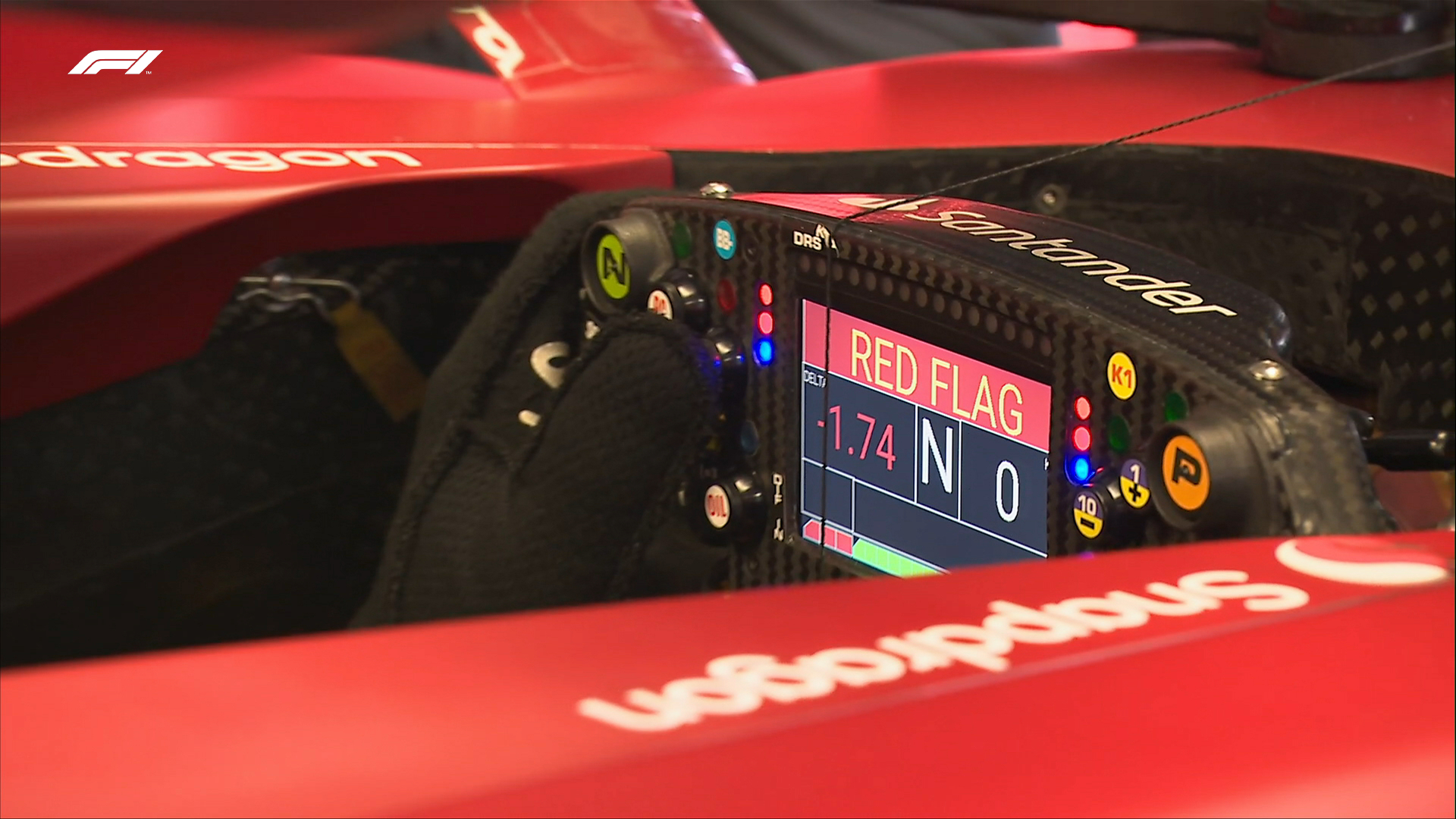 The qualifying session which will determine the starting grid for the Miami Grand Prix is ​​scheduled for Saturday May 7 at 10:00 p.m. (Paris time) and can be followed live on F1only.fr. 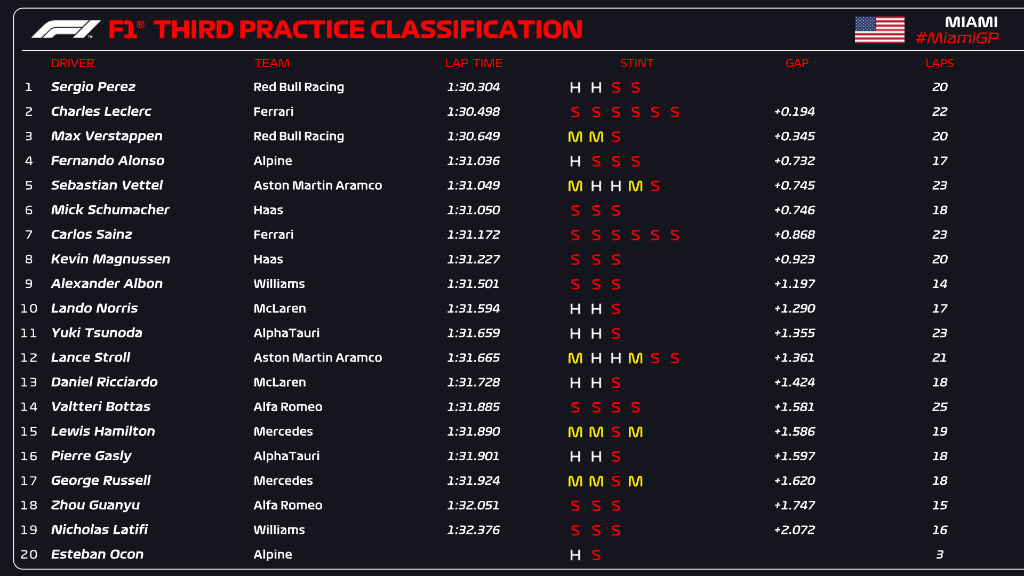